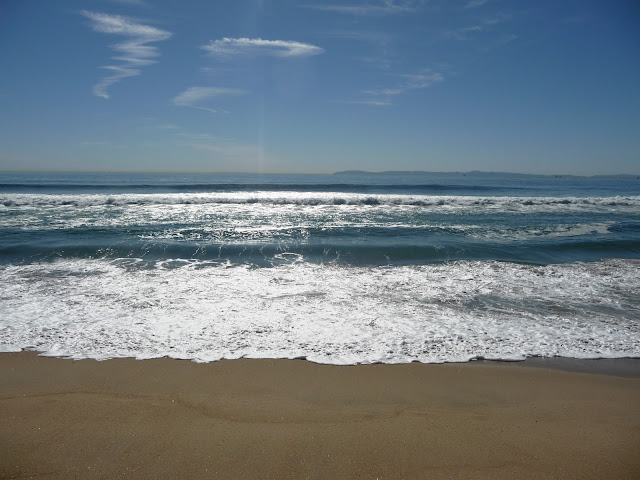 Nonestica, also known as the Continent of Imagination, is a fictional continent within L. Frank Baum's Oz universe on which the Land of Oz is located. It is located in the fictional Nonestic Ocean and contains the countries of Oz, Ev, Ix, Mo (Phunniland), Noland, the Forest of Burzee, and the Laughing Valley of Hohaho, the unidentified Kingdom of Dreams and many others. Due to the course of Dorothy's shipwreck in Ozma of Oz on her way to Australia, it has been speculated that Nonestica might be imagined to be located in the Pacific Ocean between California and Australia in geographical position, but this is impossible to verify. It does, however, appear to be in the same hemisphere as Kansas. 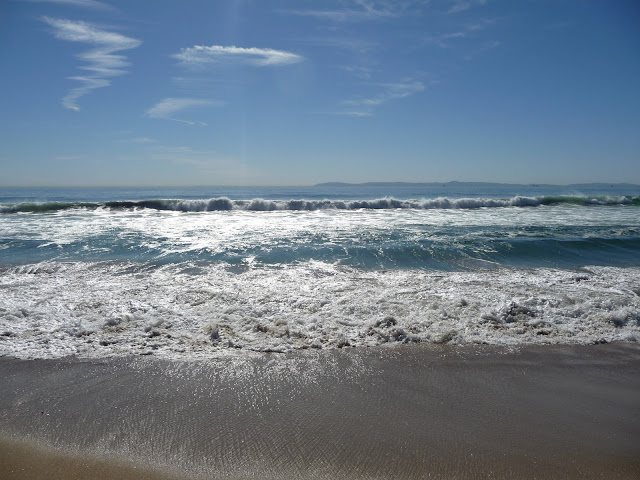 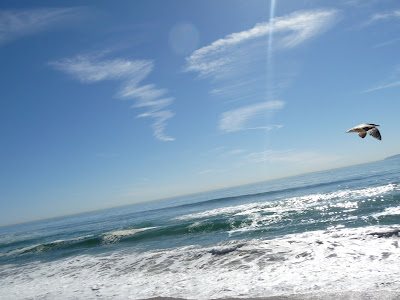 Could this be the Nonestic Ocean?

Yes James,,you are right as always and I took this picture yesterday knowing its going to snow where you live,,whatever snow is.I also loved reading your books and keep going with them.

James, look at the clouds and you will clearly OZ backwards