Say goodbye to the king of "Conventional Idiocy": CNN newscaster Rick Sanchez has been fired. The news comes one day after Sanchez appeared on Pete Dominick's Sirius radio show, where he called "The Daily Show's" Jon Stewart a "bigot" (he later amended the term to "prejudicial") and suggested that "everybody who runs CNN" was Jewish.


Today, CNN released a statement noting that “Rick Sanchez is no longer with the company. We thank Rick for his years of service and we wish him well.”

CNN did not disclose whether Sanchez's comments were cause for letting him go. But the radio interview was just the latest in a history of incendiary quotes from the newscaster, who has gotten into trouble for calling Obama a "cotton-pickin' president," misquoting Rush Limbaugh, and not understanding the metric system.

Sanchez's remarks say this,,that Jews are greedy,,have big noses and lie, cheat and do anything for money..same exact stereotype that Hitler used to gain power and of course kill six million people in the process..meanwhile, how would Sanchez like the same stereotypes about latinos that are floating around which is lazy, illegal, criminals and welfare recipients..what goes around comes around and firing this hater is exactly what he deserves. 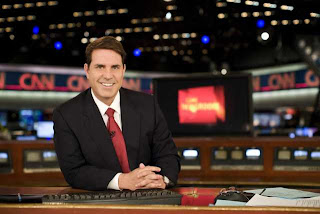 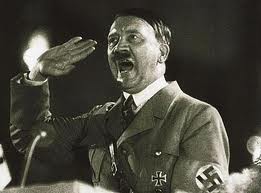