Audiences are following the yellow brick road over the rainbow to see Danielle Hope, winner of BBC TV's Over the Rainbow, play Dorothy at The London Palladium, the capital's home of the family musical. Here is a look at the production which began previews on February 7th and which opens tonight in London!

Andrew Lloyd Webber's new The Wizard of Oz is one of the biggest theatre events of the year, combining all the much-loved songs from the Oscar-winning movie score with new songs written with Tim Rice.

Developed from the ever-popular 1939 MGM screenplay, The Wizard of Oz is an enchanting adaptation of the all-time classic, totally reconceived for the stage by the award-winning creative team who delighted audiences of all ages with their recent London Palladium revival of The Sound of Music. Audiences will be captivated as The London Palladium is transformed into the mythical Emerald City with breathtaking special effects and scenery to bring to life the real story of Oz.

The London Palladium, arguably the world's most famous theatre and this year celebrating its 100th birthday, is a great favourite with performers and audiences alike and has a very rich entertainment history presenting variety, pantomime and spectacular family musicals. Just one aspect of the elaborate stage design for The Wizard of Oz will be a restoration of the legendary revolving stage which everyone remembers from the finale of Television's Sunday Night at the London Palladium.

Tickets are available from The London Palladium Box Office on 0844 412 2957 or online from www.wizardofozthemusical.com 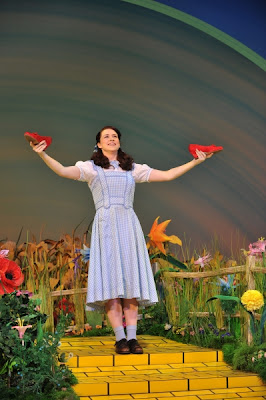 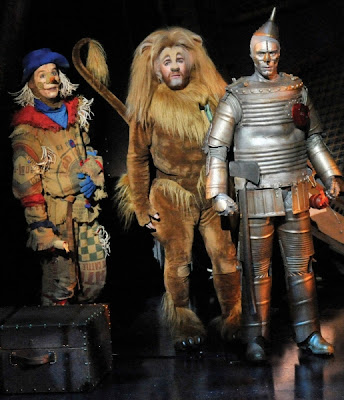 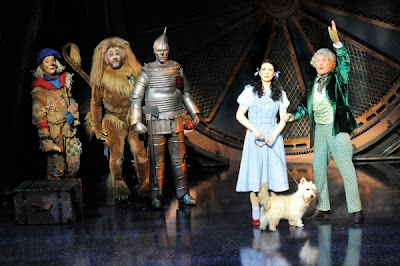 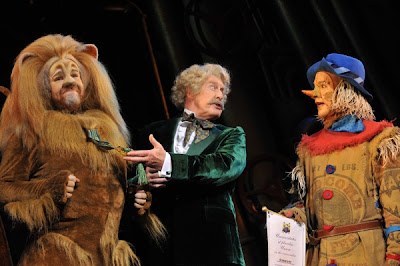 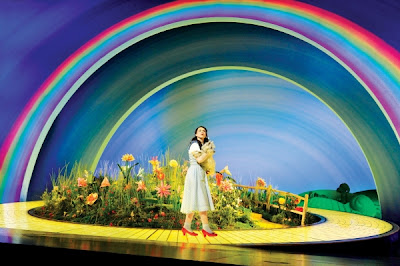 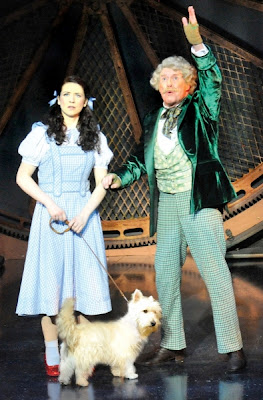 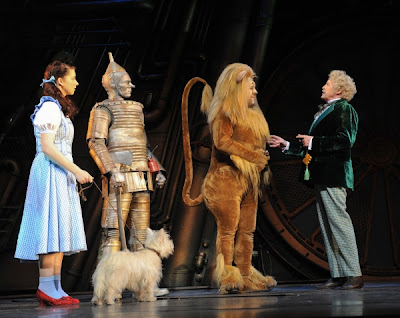 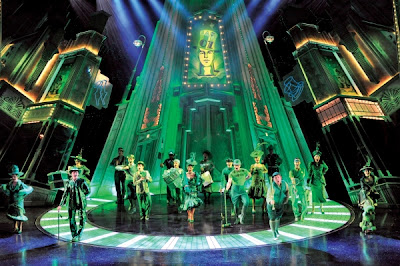 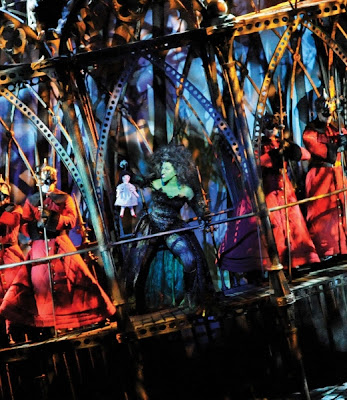