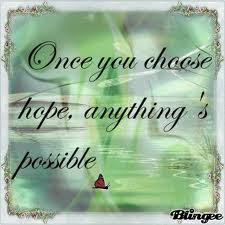 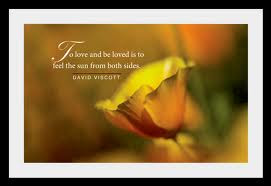 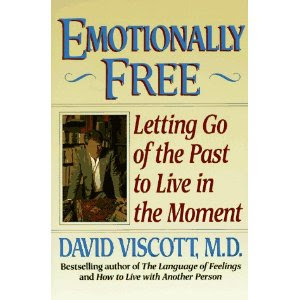 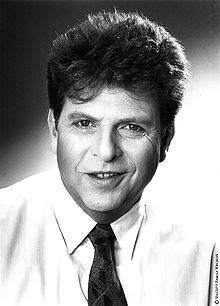 David Viscott (May 24, 1938 - October 10, 1996), was an American psychiatrist, author, businessman, and media personality. He was a graduate of Dartmouth (1959), Tufts Medical School and taught at University Hospital in Boston. He started a private practice in psychiatry in 1968 and later moved to Los Angeles in 1979 where he was a professor of psychiatry at UCLA. He founded and managed the Viscott Center for Natural Therapy in Beverly Hills, Newport Beach and Pasadena, California.[1]

[
In 1980 Viscott began presenting his own full-time show on talk radio, and was notably one of the first psychiatrists to do so (talk station KABC). He screened telephone calls and gave considerable amount of free psychological counselling to his on-air "patients."

In 1987 Viscott briefly had his own live syndicated TV show, Getting in Touch with Dr. David Viscott, providing much the same service as his radio show. In fact, the shows ran concurrently. In the late 1980s he had a weekly call-in therapy television program on KNBC in Los Angeles early Sunday morning after Saturday Night Live.

Viscott's signature style was to attempt to isolate an individual's source of emotional problems in a very short amount of time.[citation needed] Many of his books were of a self-help nature, written to assist the individual with his/her own examination of life. His autobiography, The Making of a Psychiatrist, was a best-seller, a Book of the Month Club Main Selection, and nominated for the Pulitzer Prize.

Along with psychiatric advice, he would fall back on his medical knowledge to regularly devote entire segments of radio to answering medical questions. During these segments he would give medical advice. Many of the questions answered had to do with pharmacological advice. This was unique in the world of talk radio.

Viscott's popularity peaked in the early 1990s, and then fell sharply. A divorce, followed by declining health, occurred at about the same time that he left the air waves. He died in 1996 of heart failure complicated by a diabetic condition. At the time, he was living alone in Los Angeles. He is survived by his four children, Elizabeth, Penelope, Jonathan, and Melanie.[1]

[edit] Notable books by Viscott
The Making of a Psychiatrist See Doctors
The Viscott Method
Risking
I Love You, Let's Work It Out
The Language of Feelings
Emotional Resilience
Finding Your Strength in Difficult Times
Emotionally Free
How to Live with Another Person
Feel Free
Winning
Taking Care of Business
What Every Kid Should Know
Labyrinth of Silence

Emotional resilience is something we all want and need in order to face life unencumbered by unrealistic fears and to communicate freely with the people we love most.

This book by expert David Viscott is a handbook for living the life you want and deserve. Reading Emotional Resilience is like having your own wise and supportive therapist at your elbow, helping you through hard times, difficult days, and unhappy relationships. All of the knowledge and insight of Dr. Viscott's distinguished career is distilled into this book and its ten basic truths that can change your life.

1. Tell the truth.
2. Face life openly. (what you avoid imprisons you.)
3. Say what you mean, feel, believe.
4. Accept yourself as you are.
5. Accept others as they are.
6. Know and accept your weaknesses.
7. Stop trying to prove yourself.
8. Let go of the past.
9. Give up false expectations.
10. Take responsibility for your life and how it turned out.
What you are willing to take responsibility for frees you.

Dr. Viscott has spent three decades engineering therapeutic breakthroughs for his patients; in nearly all of these cases, it was the acceptance of some previously concealed truth that opened the way for healing to begin. The book's cardinal rule--resolve pain at the moment it arises--is remarkably simple, and it works! Read Emotional Resilience and resolve what's getting in the way of your sense of freedom and happiness now. Telling the truth and making positive choices can become a way of life.

DR. VISCOTT CAN STILL BE SEEN AND HEARD ON YOUTUBE..GO VISIT HIM,,HE NEVER LEFT
http://www.youtube.com/watch?v=XCNAASeB5wI
Posted by Unknown at 6:13 PM

I can't wait to read the book! I found some hand-outs at a mental health care facility by this man, loved what I read and am now ready to buy a book! Thanks!