TEN LAWS TO SHOW THE WORLD IS NUTS 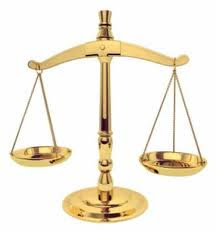 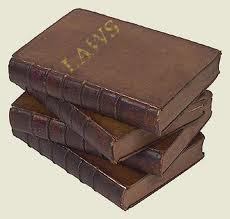 In Bahrain, a male doctor may legally examine a woman’s genitals, but is prohibited from looking directly at them during the examination. He may only see their reflection in a mirror.

(Do they look different reversed?)

Muslims are banned from looking at the genitals of a corpse. This also applies to undertakers. The sex organs of the deceased must be covered with a brick or piece of wood at all times.

(Much worse than ‘going blind!’)

There are men in Guam whose full-time job is to travel the countryside and deflower young virgins, who pay them for the privilege of having sex for the first time. Reason: under Guam law, it is expressly forbidden for virgins to marry.

(Let’s just think for a minute; is there any job anywhere else in the world that even comes close to this?)

In Hong Kong, a betrayed wife is legally allowed to kill her adulterous husband, but may only do so with her bare hands. The husband’s illicit lover, on the other hand, may be killed in any manner desired.

Topless saleswomen are legal in Liverpool, England – but only in tropical fish stores.

In Cali, Colombia, a woman may only have sex with her husband, and the first time this happens, her mother must be in the room to witness the act.

(Makes one shudder at the thought.)

In Santa Cruz, Bolivia, it is illegal for a man to have sex with a woman and her daughter at the same time.

(I presume this was a big enough problem that they had to pass this law?)

In Lebanon, men are legally allowed to do things with animals that I just don’t want to write about here, however the animals must be female. Having a bit of ‘hows your father’ with a male animal is punishable by death.

In Maryland, USA it is illegal to sell condoms from vending machines with one exception: Prophylactics may be dispensed from a vending machine only ‘in places where alcoholic beverages are sold for consumption on the premises.’

(Is America a great country or what? Well, not as great as Guam
Posted by Unknown at 11:59 AM